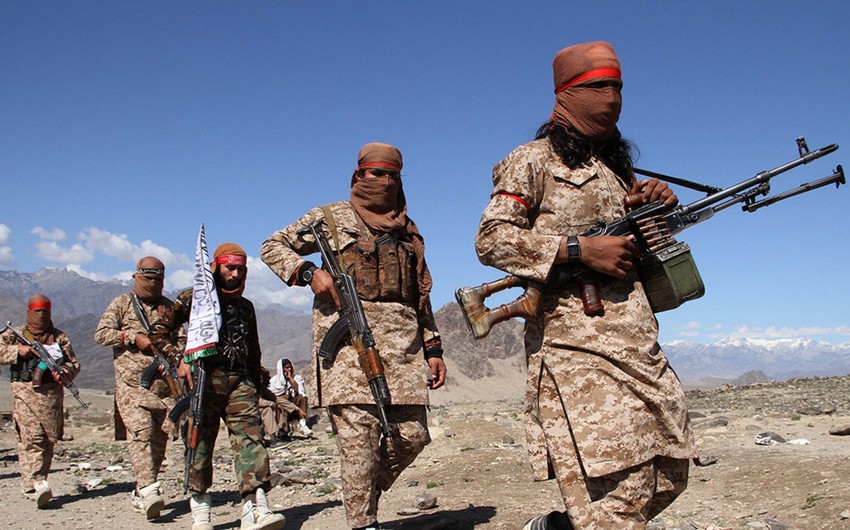 The Taliban will not attend a meeting on Turkey's Afghan peace process if it took place this week, the armed group’s spokesman said.

Turkey hosts a crucial meeting this month to be attended by the United Nations and Qatar as part of a United States-backed push to see a peace agreement between Afghanistan’s warring sides finalized.

Diplomats and officials briefed on the matter said it was planned to take place over ten days from April 16, though the date had not been finalized or officially announced.

“We can’t take part in Turkey’s conference on April 16 as discussions on attending the conference are underway,” Taliban spokesman Mohammed Naeem said in a message sent to news agencies.

While no date for the Turkey conference has been set, time is running out on a May 1 deadline for the withdrawal of US and NATO troops from Afghanistan in keeping with a deal the administration of former US President Donald Trump made with the Taliban more than a year ago.
Officials fear that if an agreement is not reached soon, violence in the country will surge.