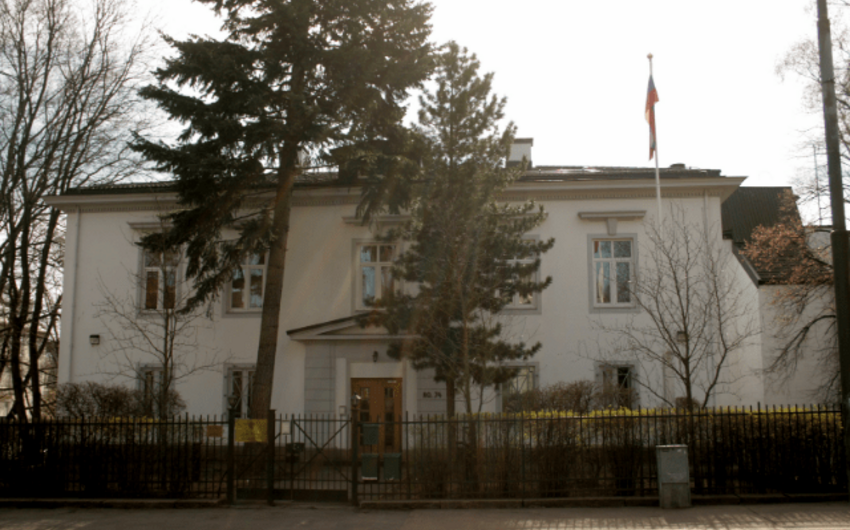 A day after announcing a new government in Afghanistan, the Taliban has snatched control of the Norwegian Embassy in Kabul.

"Taliban has now taken over the Norwegian Embassy in Kabul. Say they will return it to us later. But first wine bottles are to be smashed and childrens' books destroyed. Guns are apparently less dangerous. Foto: Aftenposten, Norway," Norwegian Ambassador to Iran Sigvald Hauge wrote on Twitter.

Norway had vacated its diplomatic post in the Afghan capital with the help of fellow Scandinavian neighbors Denmark after the Taliban seized control of the city. Till August 27, the country evacuated a total of 1,098 people from Afghanistan, including Norwegian citizens and "others who qualify for entry and Afghans in need of protection."