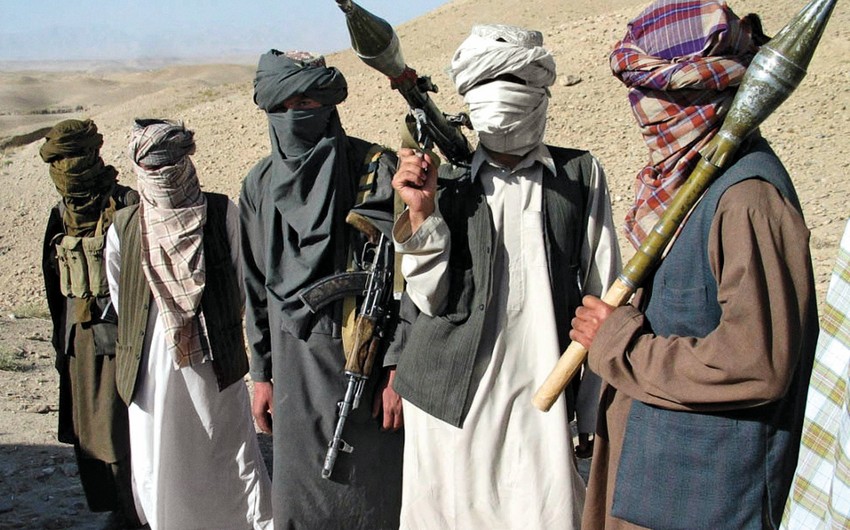 Taliban radical movement has claimed responsibility for the attack on the house of the Afghan Defense Minister, General Bismillah Han Mohammadi, in Kabul, Tolo News reports.

Earlier, an eyewitness and a source in the Kabul police announced that a car was detonated near the minister's house, after which several armed men broke into his house. Mohammadi said neither he nor his family members suffered.

The confrontation between the government forces and the Taliban movement continues in Afghanistan. Over the past months, Talibs seized immense areas in rural and borderline regions while launching an offensive on big cities. The escalation is going on amid the withdrawal of American troops.

In 2020, Washington and Talibs signed a peace treaty for the first time in more than 18 years of war. The document provides for the withdrawal of foreign troops from Afghanistan within 14 months and the launch of the inter-Afgan dialogue after the prisoners' swap.