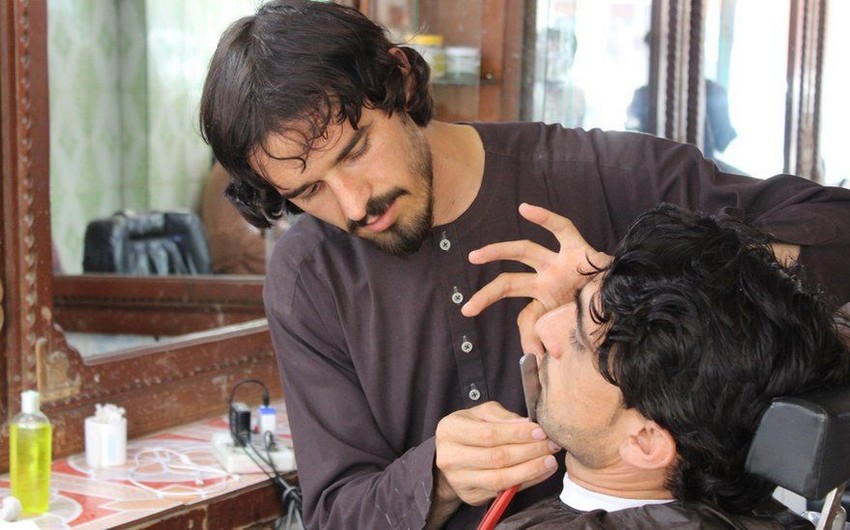 The Taliban have banned hairdressers in Afghanistan’s Helmand province from shaving or trimming beards, saying it breaches their interpretation of Islamic law, Report informs referring to the BBC.

Anyone violating the rule will be punished, Taliban religious police say.

Some barbers in the capital Kabul have said they also received similar orders.

The instructions suggest a return to the strict rulings of the group’s past tenure in power, despite promises of a milder form of government.

Since taking power last month, the Taliban have carried out harsh punishments on opponents. On September 25, the group’s fighters shot dead four alleged kidnappers, and their bodies were hung in the streets of Herat province.

In a notice posted on salons in southern Helmand province, Taliban officers warned that hairdressers must follow Sharia law for haircuts and beards.

During the Taliban’s first stint in power from 1996 to 2001, the hardline Islamists banned flamboyant hairstyles and insisted that men grow beards.

But since then, clean-shaven looks have become popular, and many Afghan men have gone to salons for fashionable cuts.