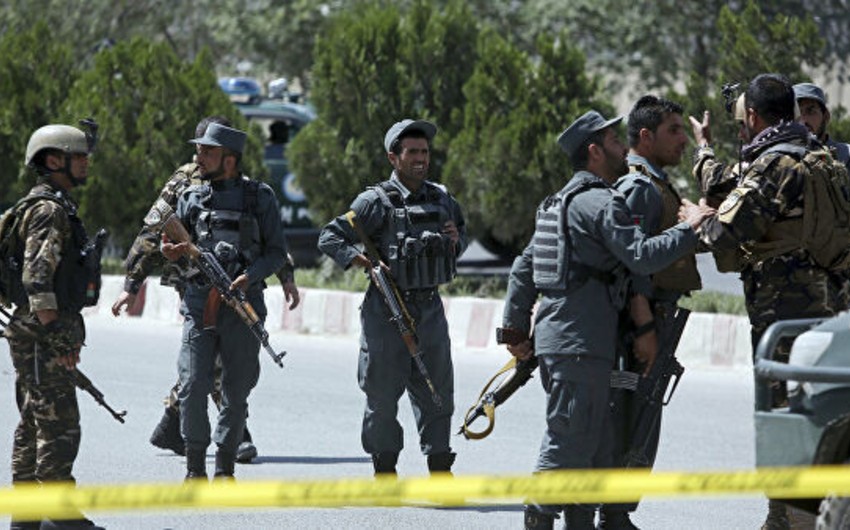 The attack took place in Bala Murghab district of the province while the security forces were going outside their base to review the security situation, Akazi said.

“Seven commandos and three police specials forces were eliminated in the attack, and five others were wounded. The clashes continued for more than two hours,” said the official.

Security officials have not commented on the attack, nor have the Taliban.