Taliban asking for seat in UN 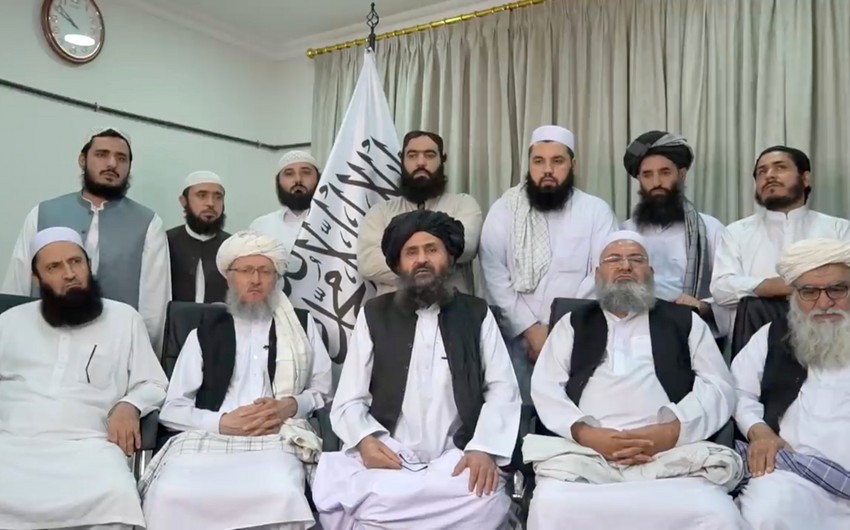 The radical Taliban that seized Afghanistan in August has called on the UN General Assembly to reconsider the decision on the refusal to give the movement a seat in this organization, Report informs referring to Interfax.

“It is unfair to give Afghanistan’s seat in the United Nations to someone who does not represent the government and people of Afghanistan,” said deputy spokesman for the movement, Inamullah Samangani.

“This seat is a right of the Afghan government and people, and this right must be upheld. The United Nations must work on rationality and seriously consider it again,” the Taliban spokesman tweeted.

The UN General Assembly passed a resolution that defers a decision on who will represent Afghanistan and Myanmar at the UN, according to the UN website. This means that the current ambassadors will remain in their places, despite the new de facto authorities in both countries.

The Taliban movement in Afghanistan and the military leadership of Myanmar sought to send their candidates to these posts in order to replace the diplomats appointed by the legally elected authorities. However, the General Assembly blocked this process. The corresponding resolution was adopted by consensus, without a vote, after a meeting of the UN Committee, which is considering and approves the candidacies of diplomatic representatives of all 193 members of the United Nations.