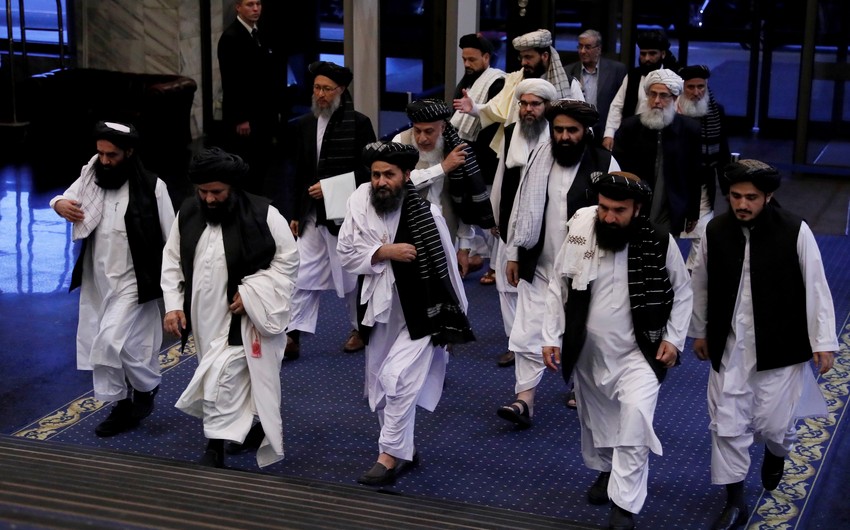 According to the document, only Taliban representatives with religious titles have been appointed to each of the approved positions: four qaries (reciters of the Quran), 16 mullahs (madrassa graduates) and 14 ulemas (mullahs with special religious education).

Mullah Abdul Majeed Akhund has been appointed as Acting Minister of Martyrs and Disabled Affairs, Mawlawi Abdul Kabir - as Deputy Prime Minister for Political Affairs, Mawlawi Matiul Haq - as the acting head of the Red Crescent Society and Mullah Nooruddin Turabi - as his deputy.