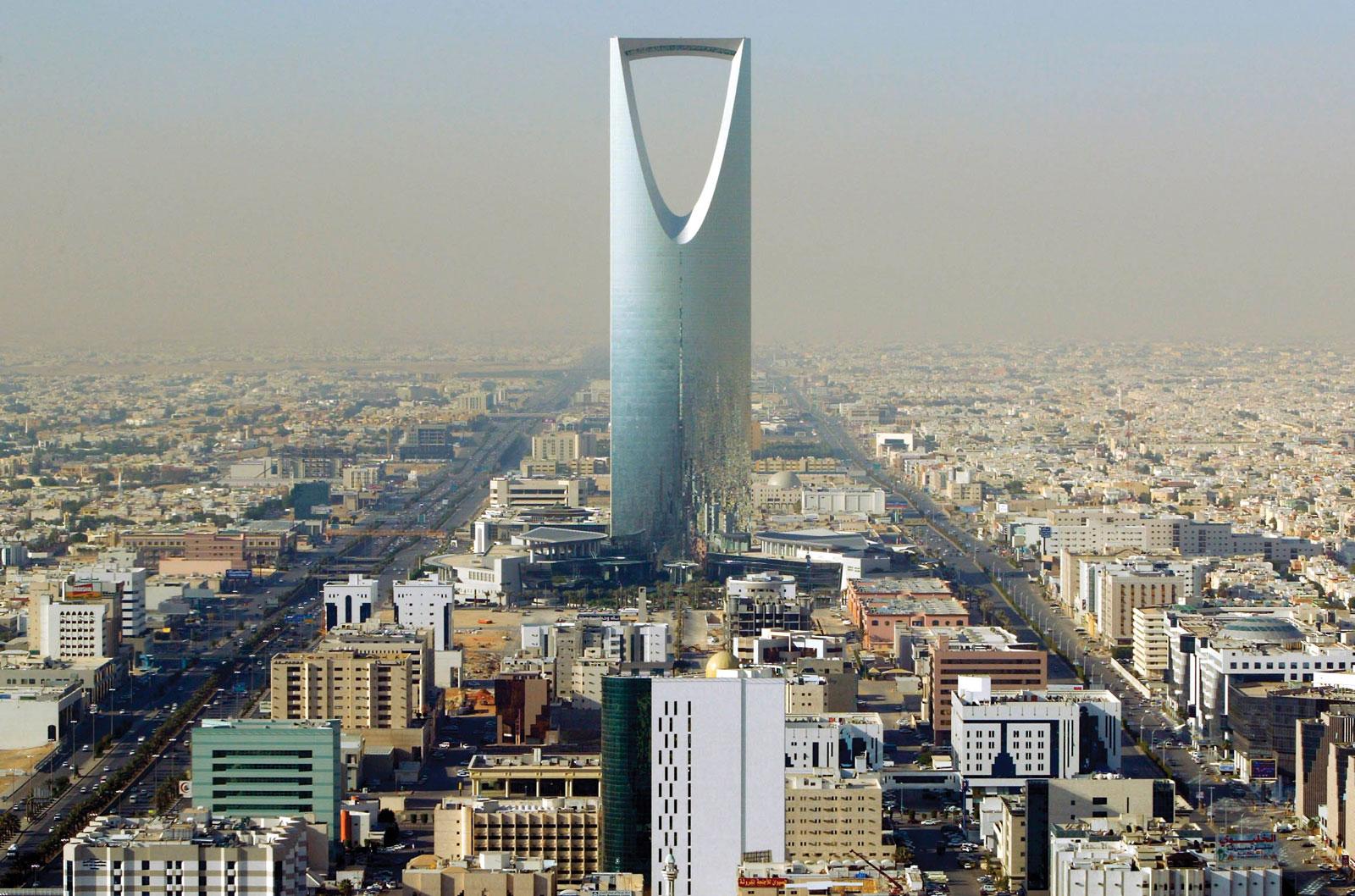 Baku. 22 February. REPORT.AZ/ Syria’s main political opposition will meet on Monday to discuss a proposed cease-fire whose potential for even limited success was undercut by a spike in violence claimed by Islamic State.

Report informs referring to the Reuters, the meeting in the Saudi capital, Riyadh, will center on Syrian armed factions’ demand for international guarantees that Iran and Russia will implement the cease-fire, the negotiating committee of the National Syrian Coalition opposition group said on Twitter.

Turkish Foreign Minister Mevlüt Çavuşoğlu said on Monday that a military ground operation in Syria by Turkey and Saudi Arabia is not on the agenda and any such move would need to involve all countries in the U.S.-led coalition against Daesh.

Speaking to reporters at a joint press conference with his Italian counterpart Paolo Gentiloni in Ankara, Çavuşoğlu said that Russia's air strikes in Syria were the greatest obstacle to achieve ceasefire in Geneva Peace talks.

Çavuşoğlu noted that the Syrian opposition would meet in Riyadh, Saudi Arabia on Tuesday.