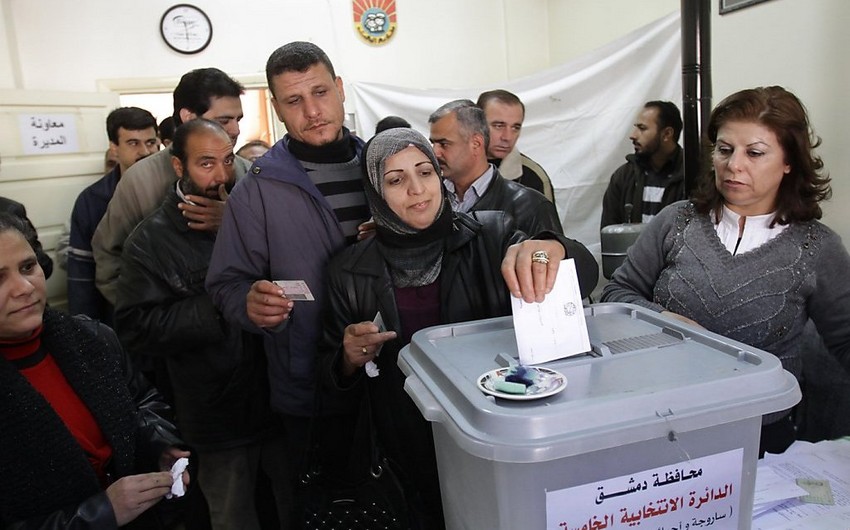 The People's Assembly (Parliament) of Syria has scheduled the presidential elections in the country for May 26, the nomination of candidates will begin on April 19. the emergency meeting of the parliament was broadcast by the Al Ekhbariya TV, informs.

The parliament decided that Wednesday, May 26, will be the day of the presidential elections for Syrian citizens who are in Syria. For citizens who are outside Syria, elections will be held on the premises of diplomatic missions on May 20, from 07.00 to 19.00 local time.

Candidate registration starts on Monday, April 19, and will last for ten days.

Current President Bashar al-Assad took up his duties as head of state on July 16, 2014, following the presidential elections under the new 2012 constitution.