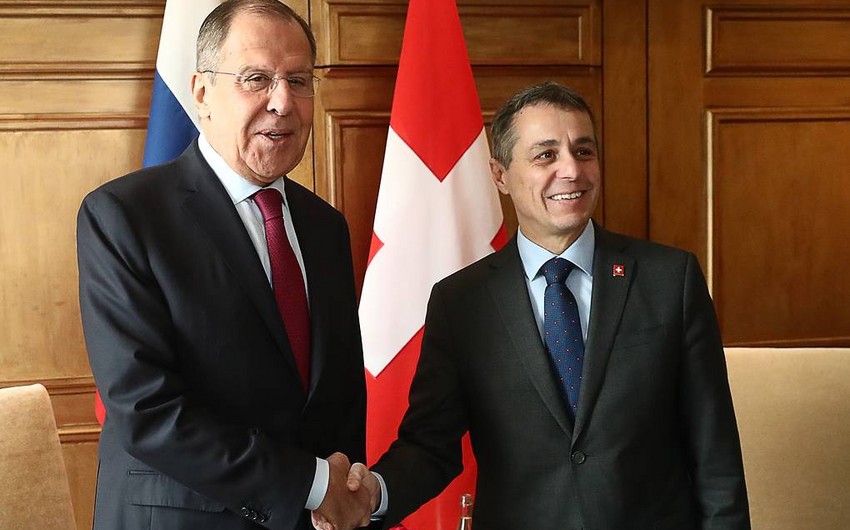 During the conversation, the importance of an inclusive dialogue for achieving security in Europe was emphasized.

"After Berlin Geneva: bilateral meeting with Russian Foreign Minister Sergei Lavrov. European security must be achieved through an inclusive dialogue. Switzerland is committed to this, including within the OSCE," Cassis wrote.

On January 21, Russian Foreign Minister Sergei Lavrov and US Secretary of State Antony Blinken met in Geneva. This was the third meeting of the two foreign ministers. The first took place in Reykjavik in May on the sidelines of the Arctic Council ministerial meeting. The second was in Stockholm in December on the sidelines of the OSCE ministerial meeting.