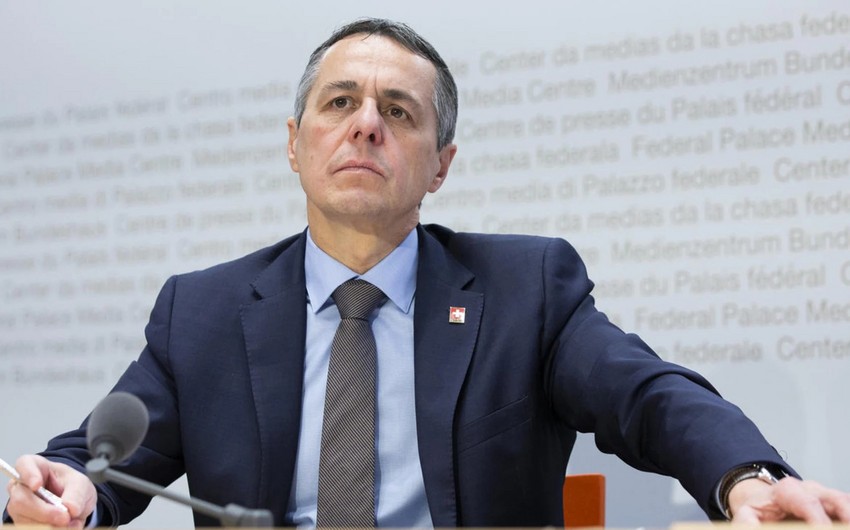 Swiss Foreign Minister Ignazio Cassis, representing the government of the center-right Free Democratic Party. The Liberals - has been elected president for 2022.

Report informs citing TASS that the elections were held on Wednesday at a joint meeting of the two chambers of the Federal Assembly (parliament). He will carry out presidential powers, remaining as the foreign minister.

From 2007 to 2017, Cassis was a member of the National Council - the lower house of the Swiss parliament from the Free Democratic Party. On November 1, 2017, he took office as a member of the Federal Council, where he headed the Federal Department (Ministry) of Foreign Affairs. From January 1 to December 31, 2021, he is the vice president of the country.

The office of the president in Switzerland is alternately held by members of the Federal Council (government), which consists of seven ministers.