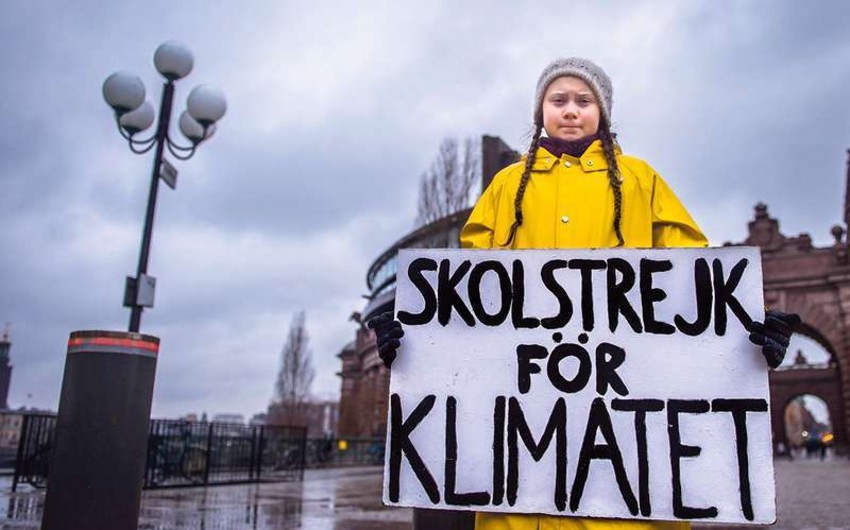 Swedish environmental activist Greta Thunberg has been in recognition of her work leading a youth campaign to halt climate change, Report informs citing the Aftonbladet.

“We have nominated Greta because the climate threat may be one of the most important causes of war and conflict,” parliamentary representative Freddy Andre Oevstegaard told Norwegian media outlet VG.

“The massive movement Greta has set in motion is a very important peace contribution,” he added.