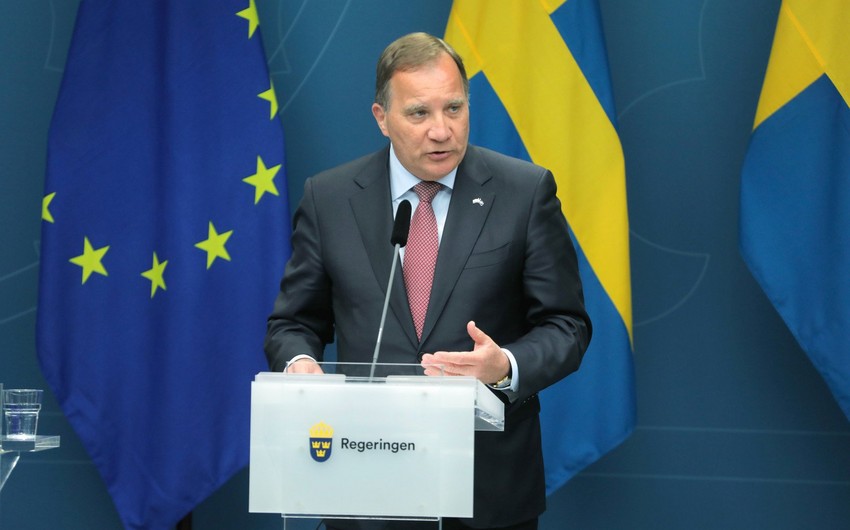 "This is the most difficult political decision I have taken," he said at the press conference announcing his resignation. It means he will now lead a transitional government while the parliament speaker carries out talks with political party leaders aimed at forming a new government.

Lofven's decision to step down comes just a week after becoming the first Swedish leader to lose a no-confidence vote among lawmakers.

After a left-wing party withdrew its support for Lofven's minority government, the vote was called due to a clash over proposed reforms to Sweden's rental market.

Following the lack of support among his peers, Lofven could have either called a snap election or resigned. But in the wake of the coronavirus pandemic, Lofven told a news conference a snap election was "not what is best for Sweden."

"The speaker will now begin work on proposing a prime minister who can be tolerated by the Riksdag (the assembly). The government will continue to govern the country for now but as the caretaking government.''

Parliament speaker Andreas Norlen will have up to four attempts to find a new prime minister. It is up to him to start talks with party leaders who can form a new government.