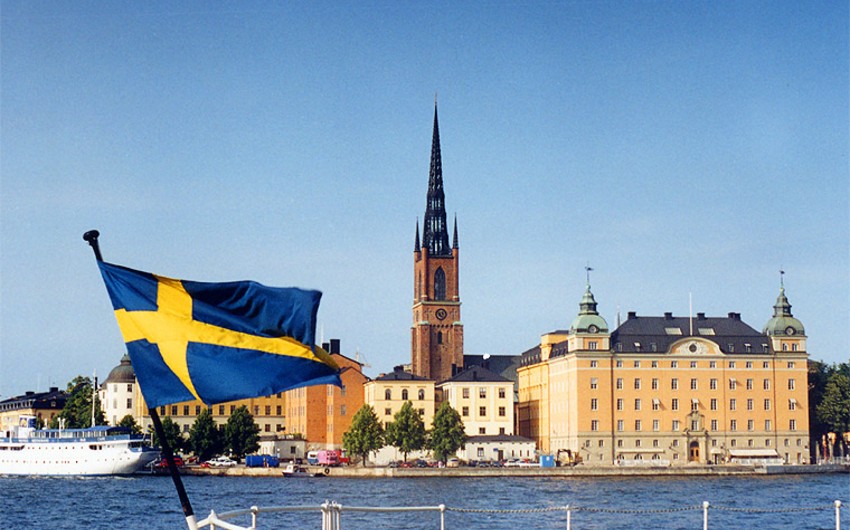 Baku. 7 March. REPOERT.AZ/ Sweden in favor of extending sanctions against Russia to the end of 2015 and believes that the decision on this issue should be taken at the EU summit on March 19-20. Report informs referring to RIA Novosti, the Swedish Ministry of Foreign Affairs Margot Wallström at the meeting of EU foreign ministers in Riga on Saturday.

"I think that the European Council to decide this issue. We need unanimity to make that decision. We stand for making a decision sooner, it should be on the agenda of the European Council," - said M.Wallström, answering the question of whether economic sanctions against Russia be extended.

According to her, this should be decided at the EU summit in March. "We prefer that the decision was made at that time. Better sooner than later. And prepare to respond to any situation that may occur", said the Minister.

"This is what we believe to be the position of the European Council. They will decide, of course. The most important thing is to remain united", said M.Wallström in answer to the question whether the Sweden supports the extension of economic sanctions against Russia to the end of this year.