Students flee as bandits gun down 13 in Nigeria

Students flee as bandits gun down 13 in Nigeria Some students who were studying at a secondary school in Damaga community, Maradun Local Government Area of Zamfara State, fled on Wednesday when armed bandits struck, Report informs, citing Dailytrust. 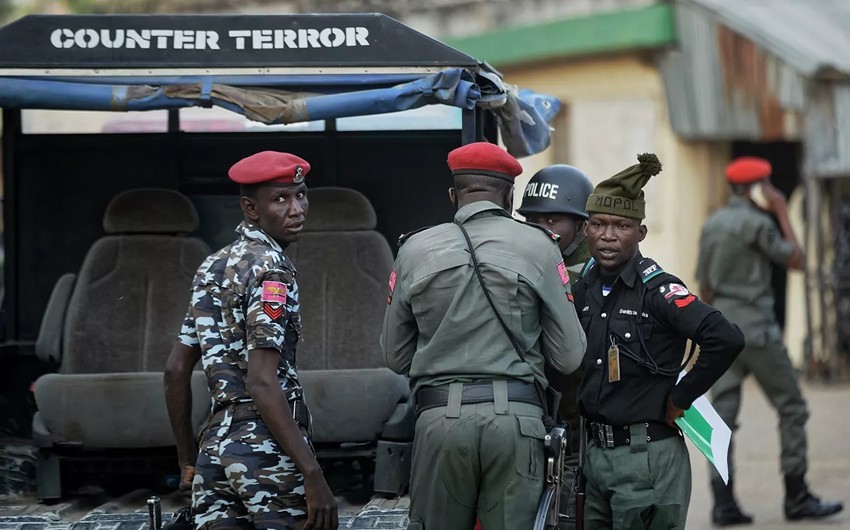 At least 13 people were reportedly killed in the attack, while cows were also rustled.

“They arrived at the community around 1 pm and started shooting people. Students were taking lessons at the Day Secondary School in the community, but on sighting the armed criminals, they abandoned the classrooms and scampered for safety.”

“As I’m talking to you, the bodies of the victims are being recovered, and we have concluded arrangements for their burials,” a resident identified as Musa Damaga told Daily Trust.

When contacted, Police Public Relations Officer in the state, SP Muhammad Shehu, said: “Give me some time. I will get back to you.”

Zamfara is one of the states where bandits have made life a living hell for the people.

Worried by the high rate of attacks, President Muhammadu Buhari declared the state a no-fly zone and banned mining activities.

He had also ordered the deployment of 6000 troops in the state.