Student shot dead by classmate in US 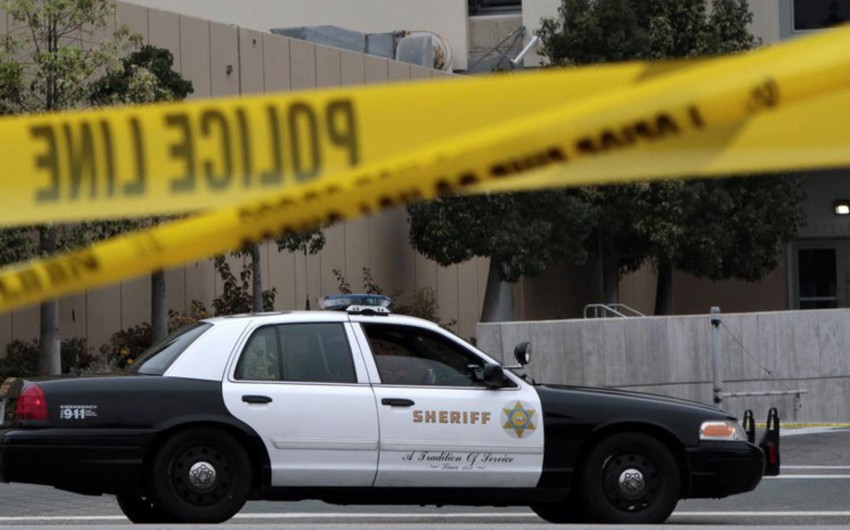 A student was shot dead by a classmate at Mount Tabor High School in Winston-Salem, North Carolina.

The victim is identified as William Chavis Reynard Miller Jr.

Around 2:40 pm, parents reportedly saw the suspect in the area of Harris Teeter - where parents were originally told to go for reunification - and chased after him.

The suspect was taken into custody hours later without incident, according to law enforcement officials.