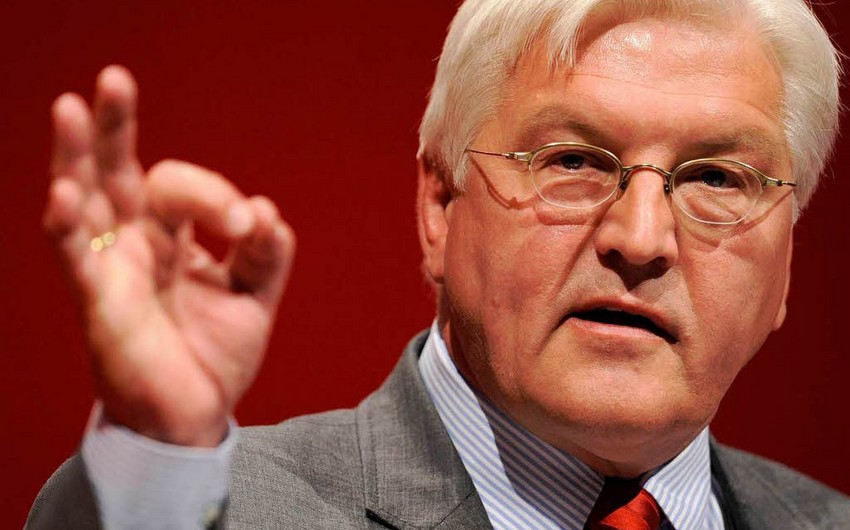 Baku. 16 November. REPORT.AZ/ Chancellor of Germany, chairman of the Christian Democratic Union, Angela Merkel has officially presented the current head of the German Ministry of Foreign Affairs as a candidate for president of Germany.

"I am pleased that we, the three chairmen of the parties, can introduce to you Foreign Minister Frank-Walter Steinmeier as the common presidential candidate for "grand coalition" and the successor Joachim Gauck.

I believe that Frank-Walter Steinmeier is the right candidate at this time, the candidate, who will receive the support of many German citizens, because people feel that he is the man to whom they can trust", said Merkel.