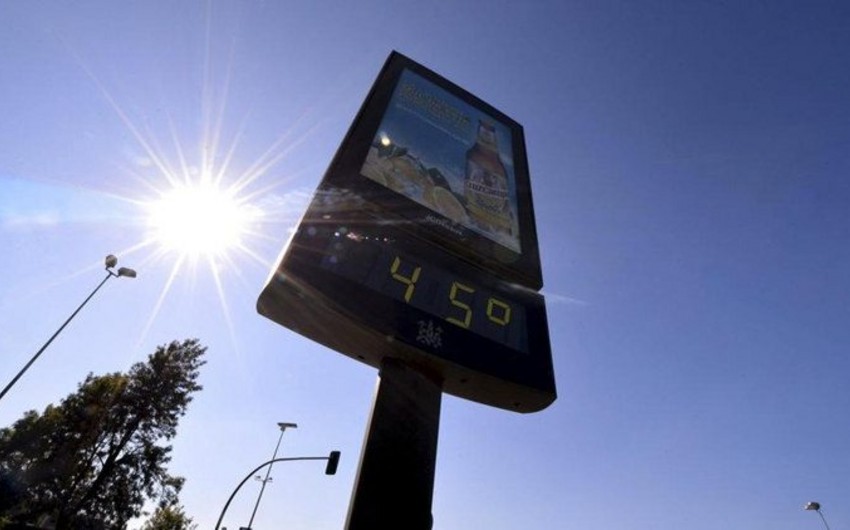 The Spanish State Meteorological Agency issued a warning today in several provinces of the kingdom due to the intense heat, informs via foreign media.

In particular, the agency raised the warning level to yellow (danger) and orange (greater risk) in the country's southeast. In the Autonomous Community of Valencia, the level has been raised to the highest - red. According to forecasts, the air temperature could reach 44 C degrees.

In mid-July 2017, the State Meteorological Agency noted Spain's most recent temperature record (46.9 C) in Cordoba, the Autonomous Community of Andalusia.