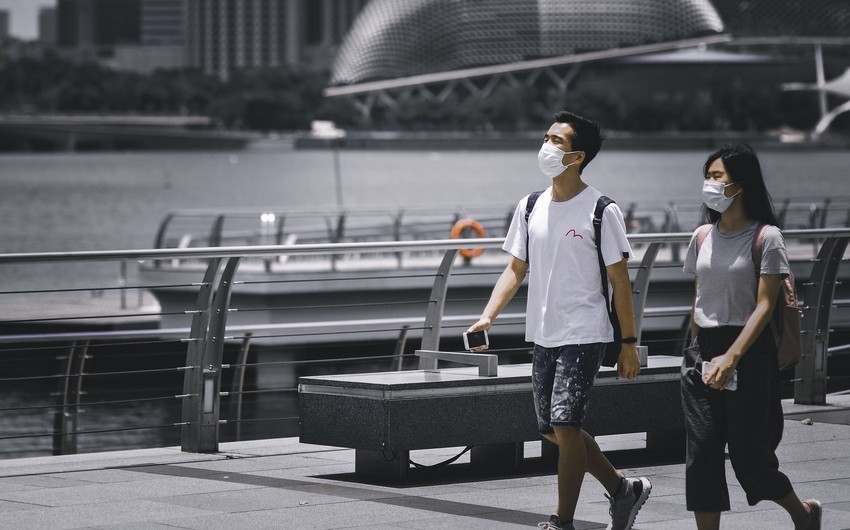 "The spread of COVID-19 in the capital area does not show any sign of subsiding. It is rapidly spreading around the country," he said during a coronavirus response meeting at the government complex in Seoul.

"As infection cases of unknown routes have grown, it became hard to predict how many infections the country will report (down the road)," he said. "We need a special, urgent measure to stop the rapid spread of the virus outside the capital."

The Sarang Jeil Church-linked infections marked the largest after more than 5,000 virus cases traced to the minor religious sect of Shincheonji were reported in Daegu in mid-February and early March.

Health authorities said this weekend would be a critical time in considering raising anti-virus measures to Level 3.

"There is a limitation in stemming the virus's current spread only with quarantine measures," KCDC director Eun Kyeong Jeong said in a briefing.

"If the Level 2 guidelines are not fully enforced and the virus continues to spread, we will have to consider raising the level," she said.