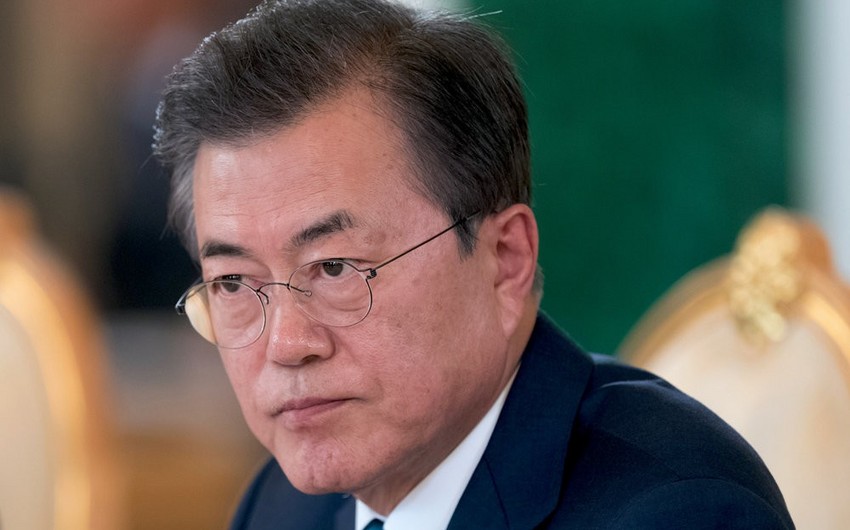 South Korean President Moon Jae-in is taking heat from the political opposition for the escalating number of confirmed cases of the coronavirus in the country. Korea is second after China for the reported infection cases.

Members of the leading opposition conservatives in the United Future Party condemned the administration for "mishandling" the outbreak on Wednesday. On the same day, the total number of confirmed cases reached 1,261.

Party leader told reporters the government was making a mistake by not banning incoming travelers from China.

"People who could further spread the disease must be blocked," Hwang said.

Opposition politicians also condemned the ruling Democratic Party for proposing a shutdown of North Gyeongbuk Province and Daegu, the central South Korean city where Shincheonji, a religious organization popularly referred to as a cult, is being blamed for spreading COVID-19 among hundreds of unsuspecting residents.

The rising number of international bans against travelers from South Korea was also cited as a reason for the opposition's disapproval of the government.