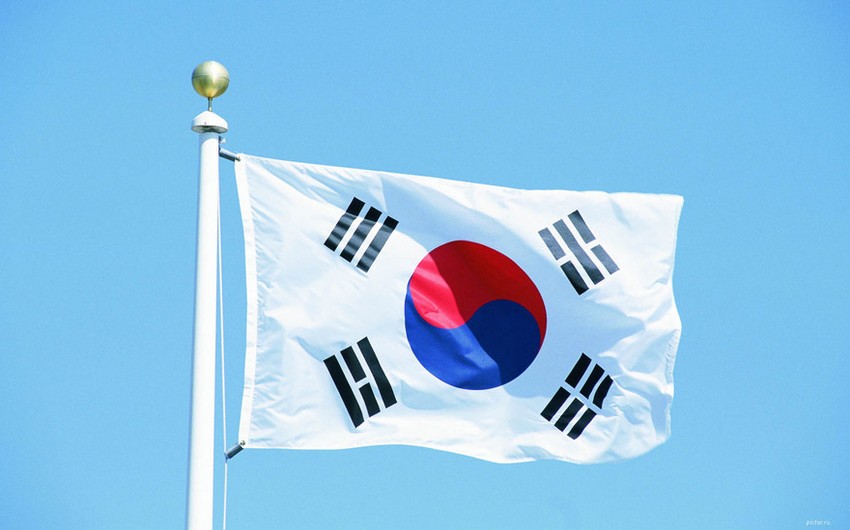 South Korea has launched its first homegrown rocket Nuri in its bid to join the race for space exploration, Report informs referring to BBC.

Also known as the Korean Satellite Launch Vehicle II, it took off from Goheung located 500km (310 miles) south of Seoul. It put a 1.5-ton dummy satellite into orbit.

South Korea is the seventh country to successfully send a rocket into space.

But it also comes as an arms race heats up between North and South Korea. Both have recently test-fired new weapons.

Its launch on October 20 afternoon was slightly delayed due to strong winds.