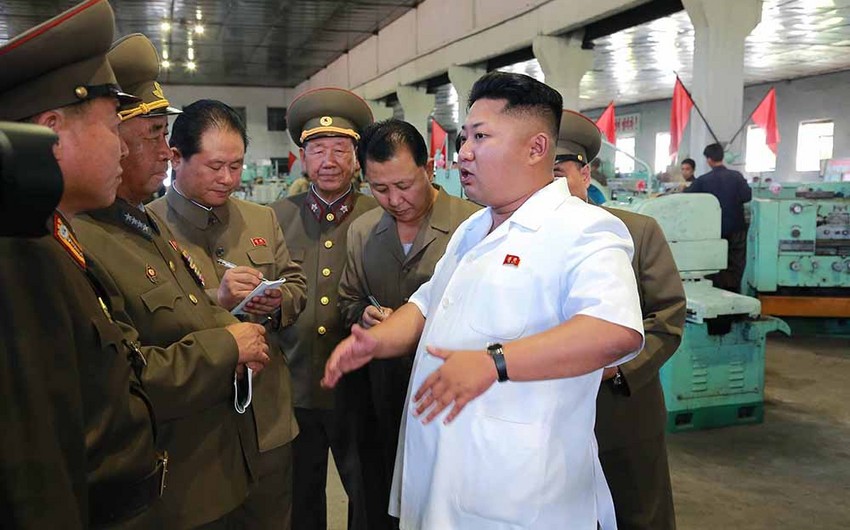 Citing a report from US-based tabloid "Globe," some news outlets here said Kim Yo-jong staged a coup between May 6 and June 5 and removed Kim Jong-un from the post.

The report claimed Kim Jong-un at recent events is actually an impostor, pointing out that his appearance is different from the past, with substantial weight loss.

Speculations about Kim Jong-un's well-being have been brought up by the media regularly since last year. In July, the NIS dismissed rumors over Kim Jong-un's health problems as "groundless."

Earlier this month, the North Korean leader attended a defense development exhibition in Pyongyang and called for boosting military capabilities. According to photos released by the North, he was also seen smoking cigarettes with officials at the event.