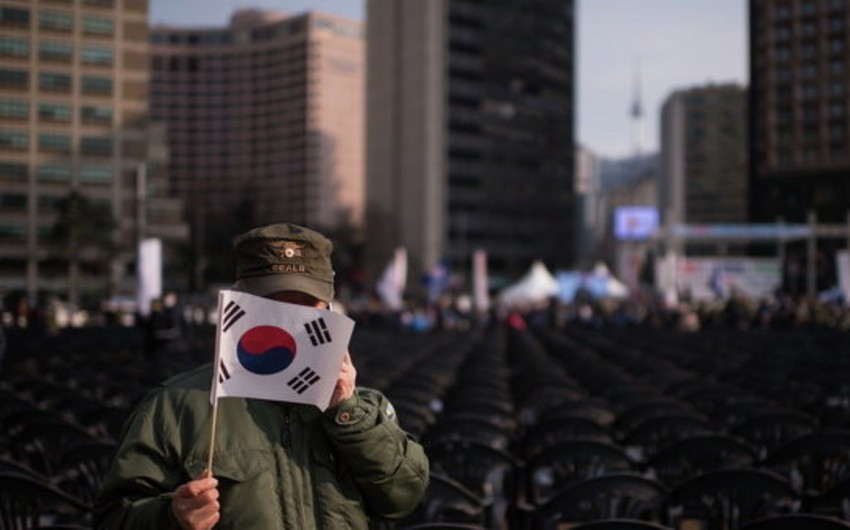 Baku. 26 February. REPORT.AZ/ A high-ranking delegation of North Korea and high-ranking officials from the Ministry of National Affairs and Ministry of Foreign Affairs of South Korea negotiated over the dinner table behind closed doors.

It was pointed out that first the delegation of the DPRK led by the deputy chairman of the Central Committee, Kim Yong Chol, vice-chairman of North Korea's Workers' Party Central Committee, entered the restaurant in the hotel where the representatives of the North stopped. They were followed by Deputy Premier for Ministry of Unification of South Korea Chun Hae-sung and Lee Do-hoon,special representative for the Korean Peninsula peace and security affairs at the foreign ministry. Lee represents South Korea at the long-stalled six-party talks to denuclearize the Korean peninsula.

On the eve, presidential administration of South Korea issued a message noting the readiness of the northern neighbor to begin a dialogue with the United States of America.