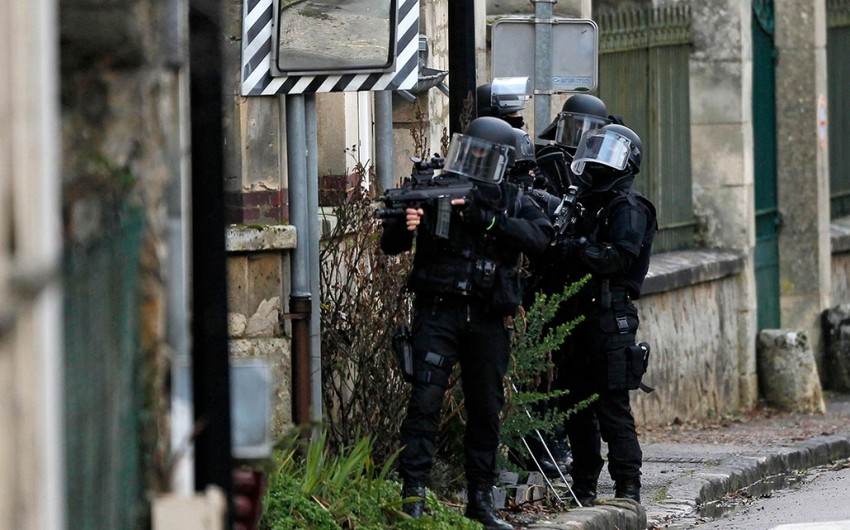 Baku. 16 March. REPORT.AZ/ According to the latest information, shooter at a high school in French town of Grasse was a student. He was armed with two pistols and hunting gun.

Grasse town council said the shooting was believed to be an incident between two students and is not thought to be terror related.

According to information, initially one student detained in connection with the incident, second person is on the run.

Baku. 16 March. REPORT.AZ/ Several people have been injured in a shooting at a high school in the southern French town of Grasse, Report informs citing the AFP.

It added that one person who carried a few pieces of firearms had been arrested. He shot director of the school.

The French government has launched a terrorist attack warning through a phone app in response to the incident.