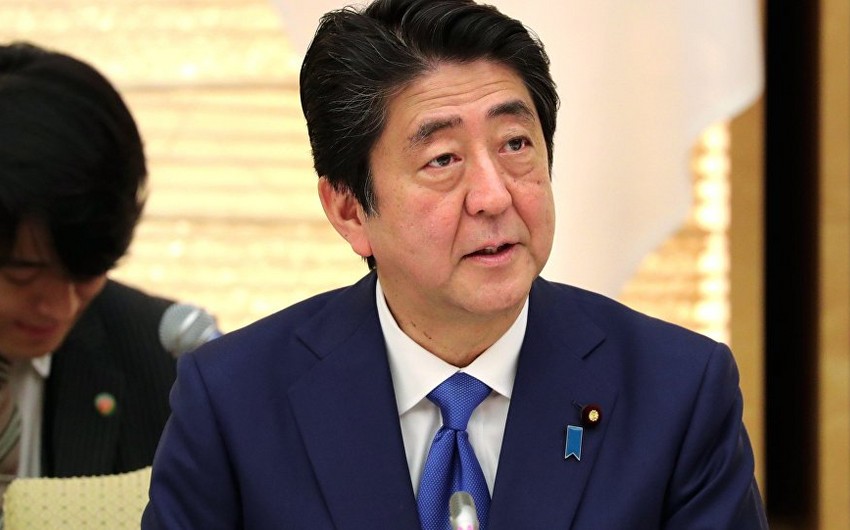 Report informs referring to the TASS, he will lead the government until 2021.

Shinzo Abe is the longest serving prime minister in Japan’s history since World War II. He set a record in terms of the length of his tenure.

Shinzo Abe was born in September 21, 1954, in Nagato province of Japan. He served as 90th prime minister of Japan between 2006-2007. One year later he resigned. In 2012, the Liberal Democratic Party led by Shinzo Abe won the elections.