Shamil Ayrim: All conditions created for presidential election in Uzbekistan 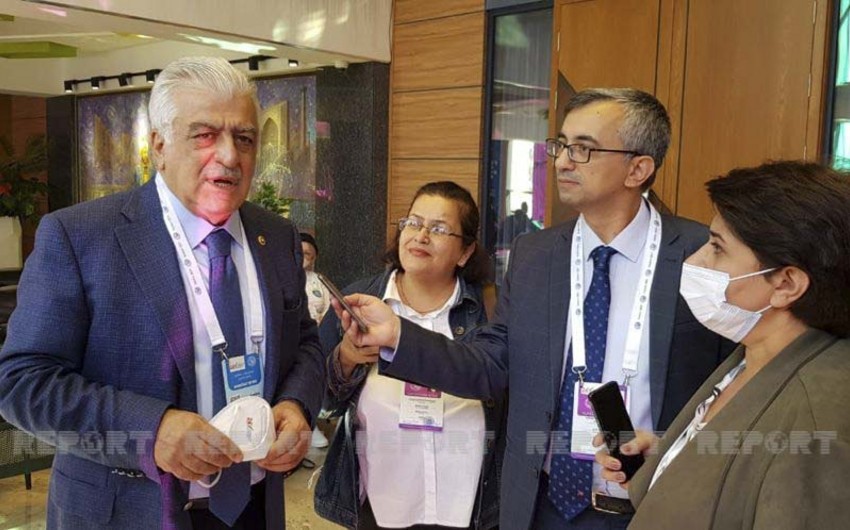 Shamil Ayrim, observing the election process as an international observer and an AKP MP from Istanbul, shared his impressions of Uzbekistan:

"I see significant changes in Uzbekistan. These are necessary changes. Uzbekistan's relations with Turkey are important."

Shamil Ayrim noted that Uzbekistan's relations with Turkic-speaking countries have developed in recent years: "In fact, these elections during the pandemic are not easy. Each of us uses a protective mask."

The Turkish MP stressed that he visited several polling stations.

"This is the 4th polling station we observed. This is the picture we see - Uzbek officials have taken measures in response to the pandemic, disinfection at the entrances to polling stations, measuring the temperature of voters, queuing, compliance with the queue rules. These are praiseworthy measures.

Shamil Ayrim also drew attention to the surveillance cameras: "No one puts pressure on anyone. It's great. There are representatives of candidates from five political parties and other representatives in the polling station."

According to him, Uzbekistan is one of the important centers for the Turkic world. The election process continues as planned. Shamil Ayrim said that voter turnout was high, and the polling stations would operate until 20:00 local time (GMT +5): "In some polling stations, voter turnout will reach 90 percent. What is important is the transparency of the election process, the peaceful voting experience. Hopefully, if this continues, the election results will be good. I wish the elections to be beneficial for the Uzbek people."