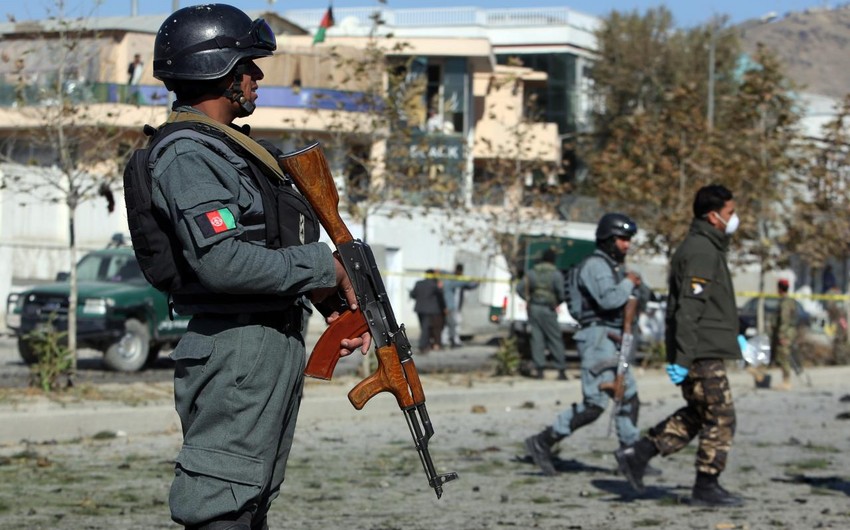 Five police officers and four civilians were killed, while eight people were injured after Taliban militants stormed into Imam Sahib district in Kunduz on Sunday night, Yousuf Ayoubi, a member of the provincial council.

Several dozens of militants tried to overrun the police station and local government offices, he said. "The clashes continued until early Monday and security forces repelled the attackers, and the Taliban insurgents were forced back from the district after at least six militants were killed and several others wounded," the source added.

According to a provincial government spokesman, in neighboring Badakhshan, seven policemen and five Taliban members were killed and two police injured after the Taliban attacked a security checkpoint in the Arghanjkhwa district.