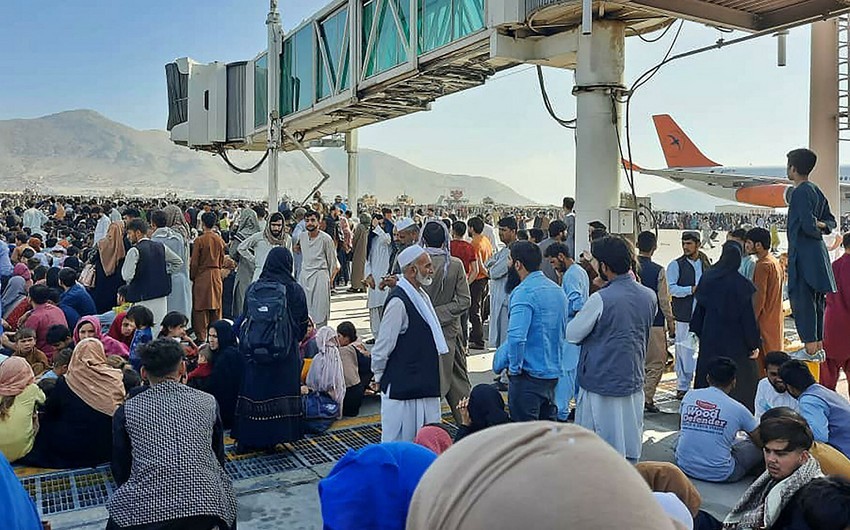 At least 20 people have died in the past seven days in and around the Kabul airport during the evacuation effort after Taliban insurgents took over the Afghan capital last week, a NATO official said on Sunday.

Seven people in crowds near Kabul airport were killed amid chaos as thousands of people gathered trying to flee Afghanistan after Taliban Islamists took control, according to Britain's Ministry of Defence.

Notably, three people died due to overcrowding at the airport yesterday.