Serbia summons all diplomats from Macedonia 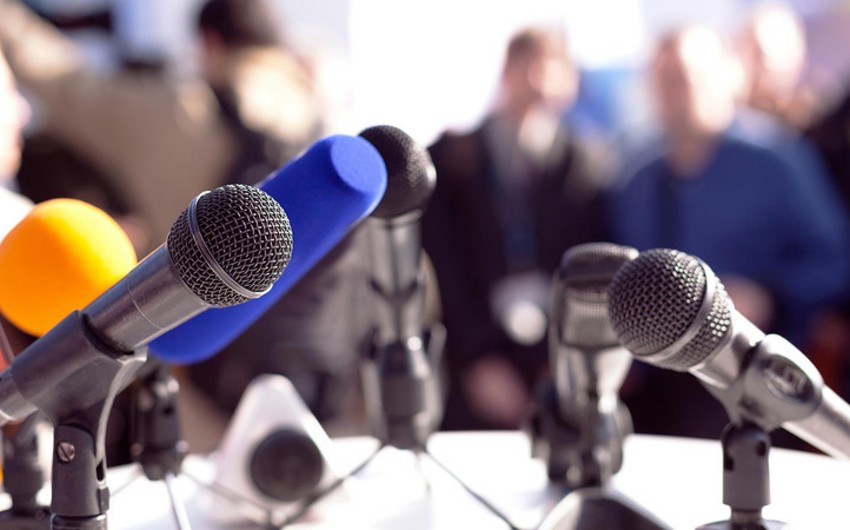 Baku. 21 August. REPORT.AZ/ Serbia has summoned all its diplomatic representatives from Macedonia’s capital Skopje. Report informs citing TASS, the national TV channel of Serbia reported referring to the Foreign Ministry of the country.

It is reported that Ambassador Dusanka Divjak-Tomic and the Embassy officials arrived in Belgrade on August 20. The reason of summoning the diplomats is urgent consultations.

Earlier, the Serbian Embassy asked the Macedonian authorities for tightening security measures for the defense of the mission.

Minister of Foreign Affairs Ivica Dacic is expected to make a special statement today in this regard.