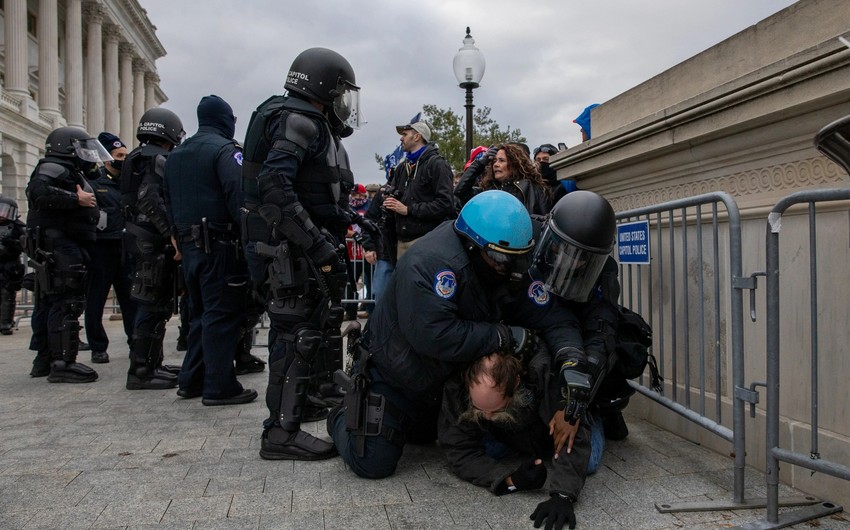 U.S. Capitol Police Chief Steven Sund is resigning amid criticism over to deal with on Capitol Hill. Report informs citing .

Sund's resignation is effective January 16, according to a Capitol Police official.

On Thursday, House Speaker Nancy Pelosi called for the resignation of the Sund and said the House Sergeant at Arms had told her he is submitting his resignation as well. Michael Stenger, the Senate Sergeant at Arms and Doorkeeper, has resigned as well, Senate Majority Leader Mitch McConnell announced.

Senate Democratic Leader Chuck Schumer had said he would fire Stenger when he became majority leader later this month.

"The violent attack on the U.S. Capitol was unlike any I have ever experienced in my 30 years in law enforcement here in Washington, DC," he said.