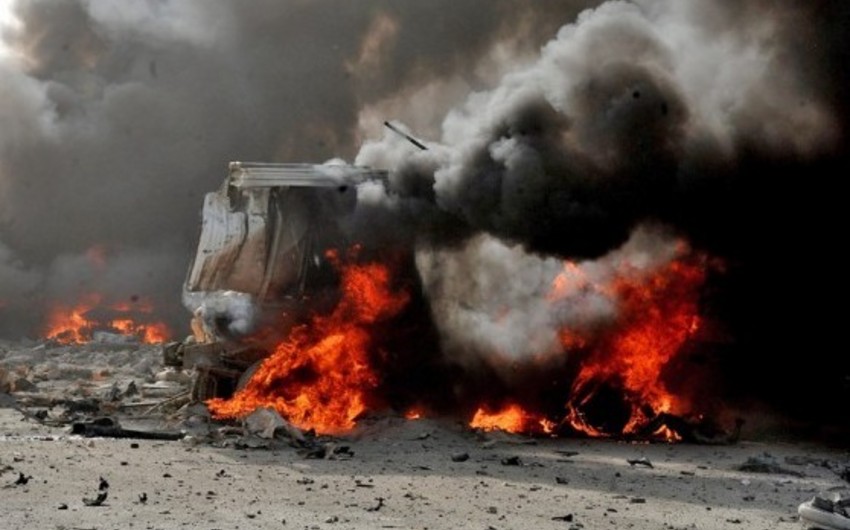 Baku. 13 July. REPORT.AZ/ Second explosion targeting a political rally in the northwestern Pakistan city of Bannu has killed at least 20 people, police officials say, the second such attack this week, raising fears of violence ahead of a July 25 general election. Report informs citing the Haber7.

At least 40 people were wounded in the blast, which occurred just after the rally hosted by the JUI-F religious political party ended on Friday morning, said a police official, speaking on condition of anonymity.

The incident occurred in the district of Mastung, located in the province of Balochistan in the west of the country.

According to the TV channel, the candidate from the newly formed Balochistan Awami party, its leader Nawabzada Sirai Raisani, perished during the explosion.