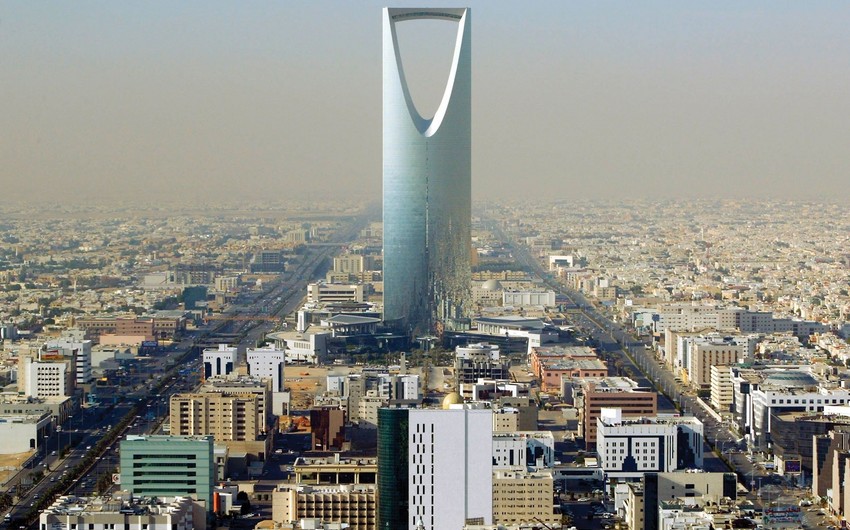 Saudi Arabia has temporarily banned arrivals from 20 countries, effective February 3, as it tries to combat the spread of COVID, Report informs, referring to Argus media.

The move comes just days after Riyadh pushed back a planned full reopening of its borders by six weeks, to mid-May and acts as a further blow to prospects for an increase in regional jet fuel demand.