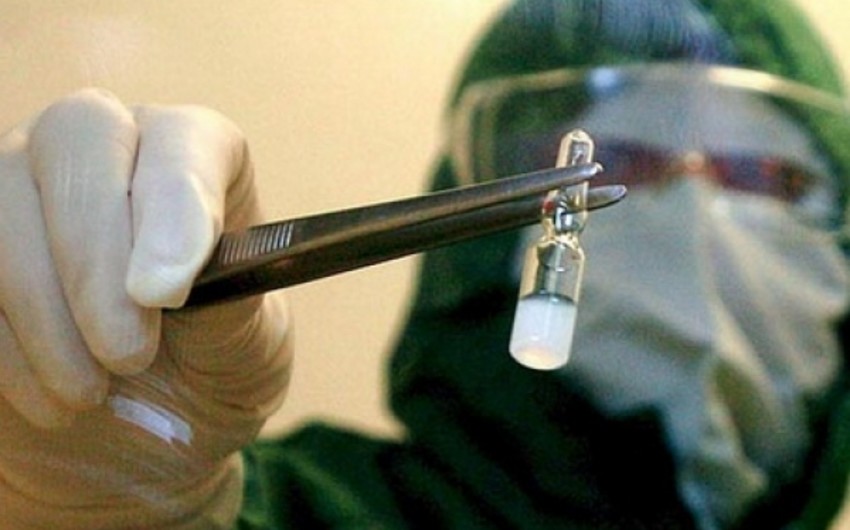 Report informs, citing foreign media, that the last case was recorded at the farm in Gangjin, a county about 400 kilometers south of Seoul, according to the Ministry of Agriculture, Food and Rural Affairs.

The authorities are culling around 24,000 ducks being raised there as a preventive step and have been implementing other quarantine measures while cordoning off the farm, it added.

Highly pathogenic avian influenza is very contagious among birds and can cause severe illness and even death, especially in domestic poultry.