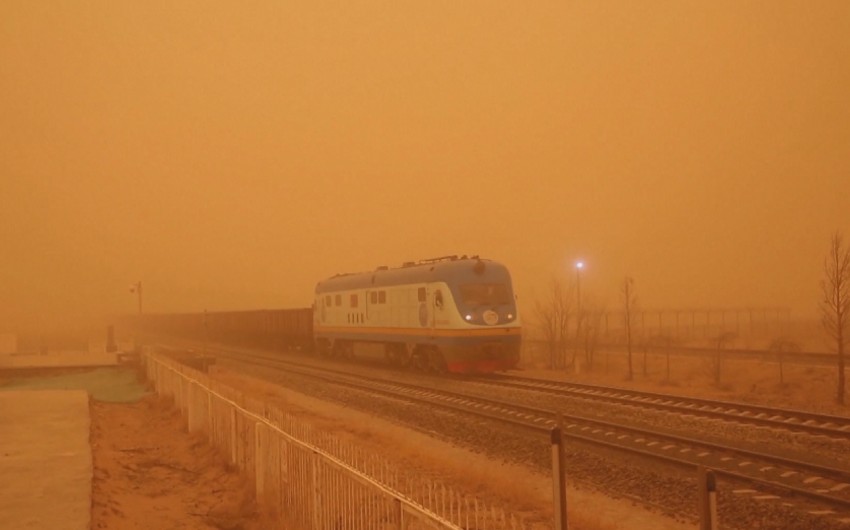 The density of fine dust particles smaller than 10 micrometers in diameter, known as PM 10, surged to the "very bad" level in the greater Seoul area and almost all other regions.

It forecast the PM 10 reading will remain at the very bad level across the nation throughout March 29 and at the bad level March 30 due to residual yellow dust and atmospheric stagnation.

The Korea Meteorological Administration issued a yellow dust warning for Seoul as of 7:10 a.m., asking citizens with respiratory or cardiovascular problems, children and other vulnerable people to refrain from going outdoors.

According to the air quality center, the density of ultrafine dust particles smaller than 2.5 micrometers in diameter, known as PM 2.5, also soared to the very bad level in almost all parts of the country, including the greater Seoul area.

South Korea's authorities have classified levels of PM 2.5 above 35 micrograms per cubic meter as "bad" and above 75 micrograms as "very bad," while the World Health Organization recommends keeping levels below 25 micrograms.