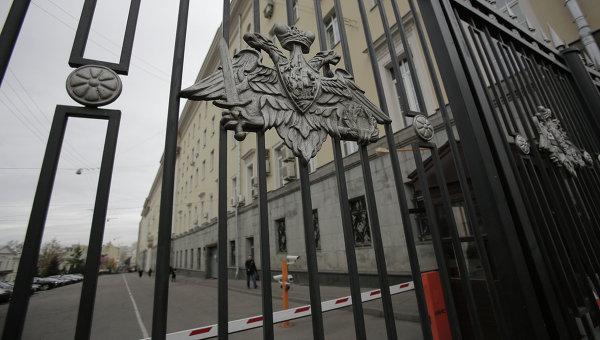 Report informs citing TASS that, according to him, four Israeli fighters shelled Syrian industrial facilities near the city of Latakia by a controlled air bomb yesterday. The attack was carried out from the Mediterranean Sea. This created a dangerous situation for ships and aircraft present in the area.

"IL-20, with effective reflective surface larger than F-16, was shot down by the S-200 missile," the general said, adding that there were 15 people on board.

The  spokesman  noted that the Israeli means of aviation management and the F-16 pilots 'had to see Russian plane, since it was coming in for a landing, from a height of 5 km.' "Nevertheless, they resorted to this provocation deliberately," he said.

According to the Ministry of Defense, Israel warned the Russian side about the planned missile strike on Syria a minute before it was launched, therefore IL-20 could not be brought into the safe zone.

Russia considers the "provocative actions of Israel as hostile" and "reserves the right to adequate response actions," Konashenkov said.

After the statement of the Russian Defense Ministry, Defense Minister Sergei Shoigu held a telephone conversation with his Israeli counterpart Avigdor Lieberman.