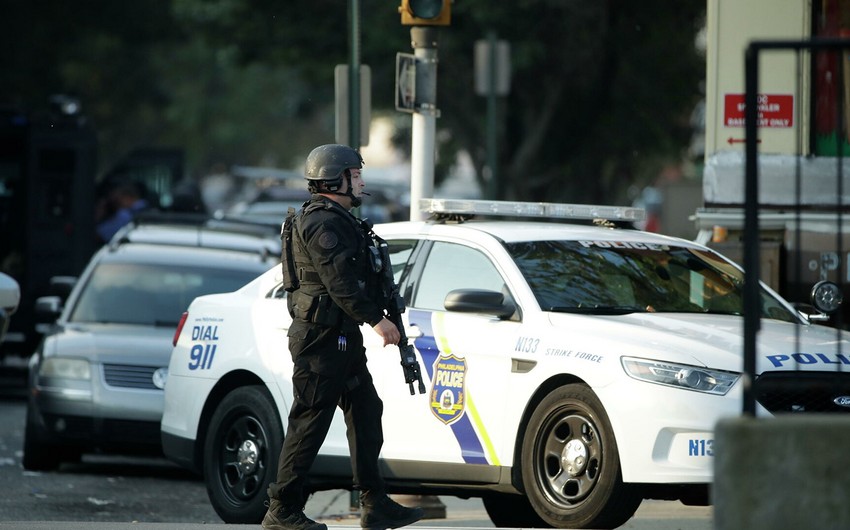 About a thousand people are involved in robberies during protests in Philadelphia, Report says, citing RIA Novosti.

"A large crowd of about a thousand people is looting businesses in the Castor and Aramingo districts, bypass these districts," local police wrote on Twitter.

Earlier, Newsweek noted that the protests in Philadelphia began after police killed an African American on Monday evening.

On Monday, Walter Wallace, a 27-year-old Afro-American man who allegedly had a knife, did not stop as he walked toward police, despite attempts by the woman (probably his mother) to stop him and repeated calls from law enforcement to lay down his arm. So officers repeatedly shot Wallace, killing him. According to the publication, the deceased's family claims that Wallace had a mental disorder and took medication.

Philadelphia Police Commissioner Danielle Outlaw said the video of the incident raised many questions, and they will launch an investigation. Philadelphia Mayor Jim Kenny also emphasized the footage of the incident was ambiguous and offered his condolences to the family and friends of the deceased.

The United States will hold the general elections on November 3.