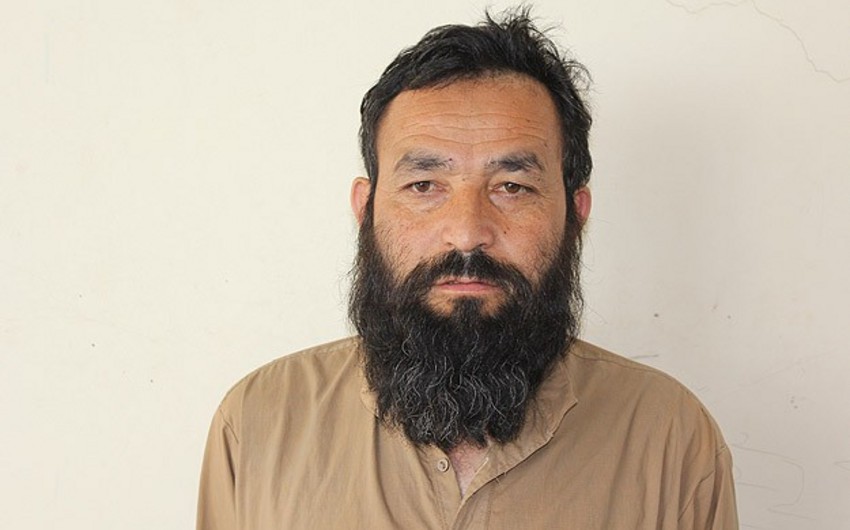 Baku. 3 July. REPORT.AZ/ Mullah Mohammad Nabi, a responsible person for intelligence of "Taliban" movement in 4 provinces in the northern Afghanistan.

He noted that, Mullah Mohammad Nabi was arrested in Gurzian district of Faryab province.

He also said that M.M.Nabi is responsible for security and intelligence matters, as well as the movement's arms and funding.

According to the report, a terrorist organization did not comment on the issue yet.