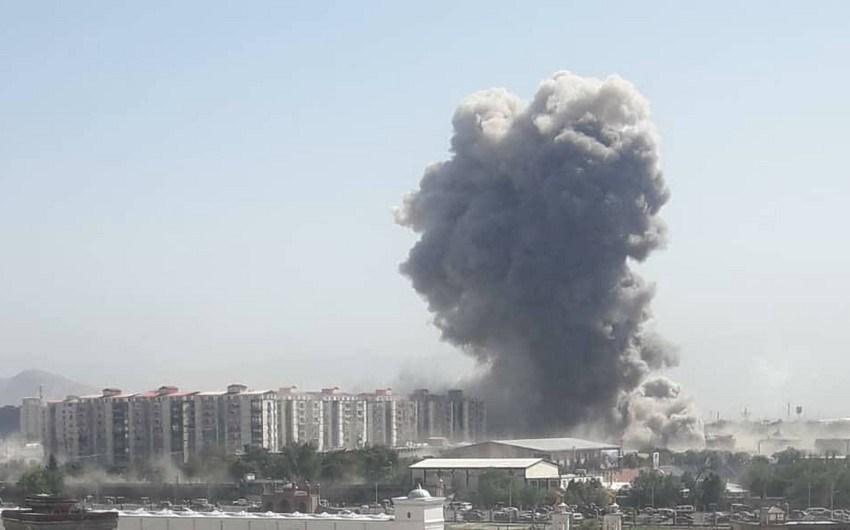 A representative of the Romanian diplomatic mission in Afghanistan was killed and another seriously injured after  the terrorist attck in Kabul, Report informs citing the TASS.

"On the night of 2 to 3 September, a terrorist attack against foreign citizens took place on the territory of the camp where the Romanian Embassy is located in Kabul. As a result of the attack, one of the employees of the Romanian diplomatic mission in Kabul was killed, another was severely wounded," the Ministry said.

It is noted that the head of the diplomatic mission and the head of the security service of the Embassy were evacuated to the nearest military base. Minister of Romanian Foreign Ministry Ramona Manescu had a telephone conversation with the Embassy staff