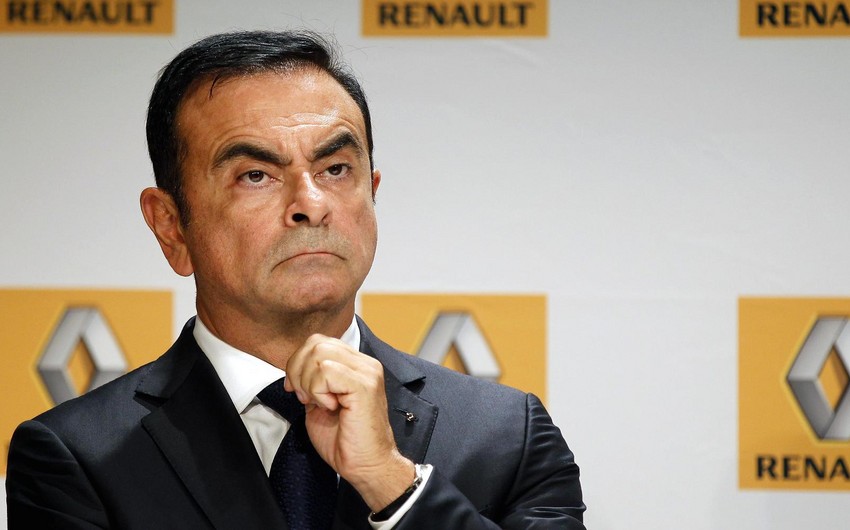 64-year-old Ghosn currently leads Renault-Nissan-Mitsubishi alliance as Chairman of the Directors' Board.

Ghosn is also suspected of violating financial laws by under-reporting his salary to avoid taxes.

The Tokyo prosecutor's office also arrested member of the Nissan Directors' Board Greg Kelly on suspicion of a breach of Japan's financial laws.

According to local media, the Tokyo Prosecutor's office is currently preparing the arrest of a top Manager.

It is noted that Renault shares fell sharply in Paris, and were down 5.5 percent in early session trading, among the worst performing stocks in Europe.