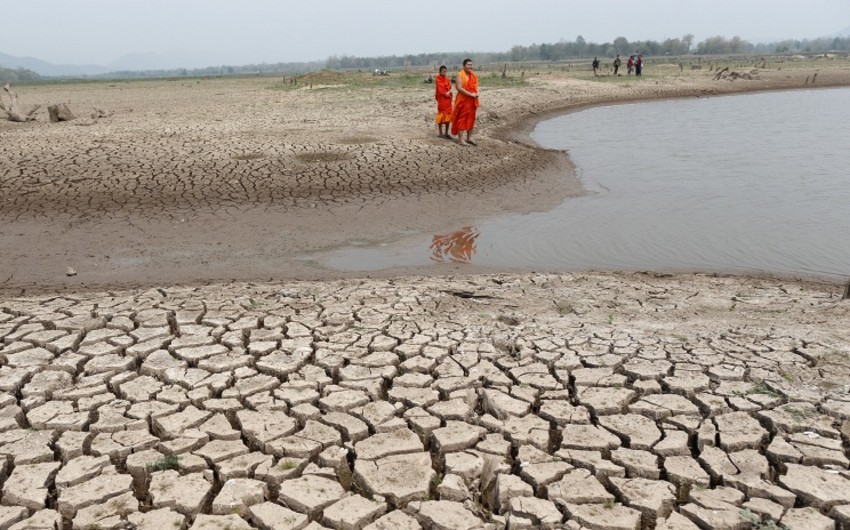 Baku. 19 May. REPORT.AZ/ Keeping in view the heat wave conditions, the Met department has issued red alert in Delhi and other 4 states of the country for next 3 days.

As most of northern and central India reels under an intense heat wave, an orange alert was declared in New Delhi after the capital touched 47 degrees today.

Delhi streets wore a deserted look in the afternoon as hot winds added to the woes of the people.

The government had also announced an ex-gratia amount of Rs 50,000 to the kin of the deceased.

Most of schools have been shut due to the intense heat wave and water crisis.