Raul Castro to meet with Pope 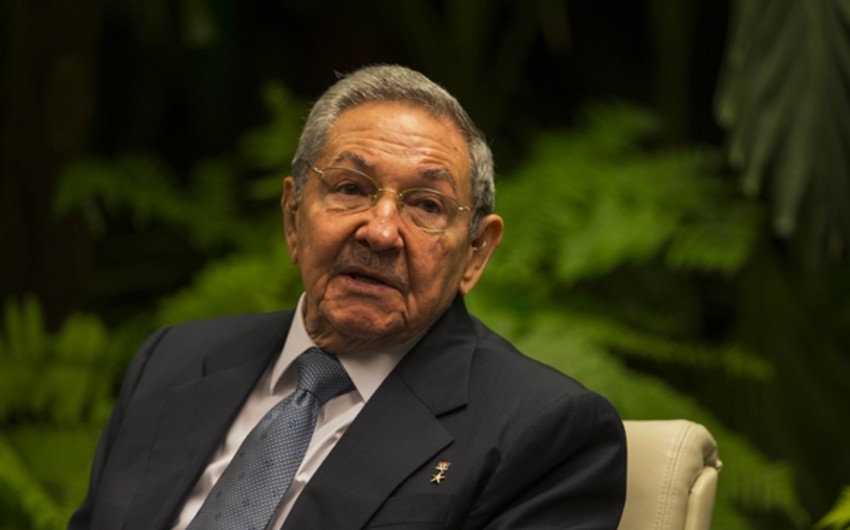 In April it was announced that Pope Francis to visit Cuba in September this year.It was reported that pontiff's program of "extended travel" will be announced later.

It is also envisaged that Francis will visit three cities of US - Washington, New York and Philadelphia on September 22-27.It is expected that the head of the Roman Catholic Church will arrive in Washington at the evening of September 22, where on the next day he will meet with US President Barack Obama at the White House.