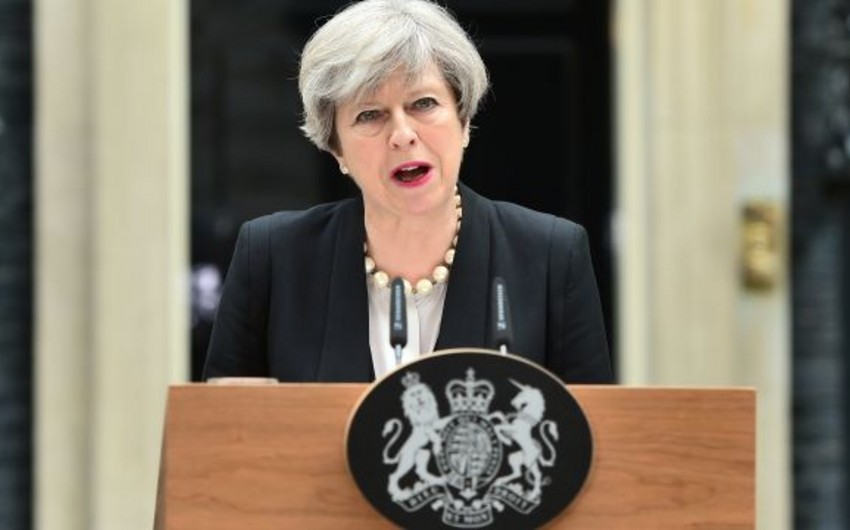 According to the results of the research conducted by Opinium, May's rating continues to go down while the popularity of Jeremy Corbin, the leader of the Labor Party, is going up.

Theresa May's activity is approved by 30% of the Britons and not approved by 51%, whilst Jeremy Corbin's same indicators are 41% and 37% respectively.

It is noted that the Labourites forge ahead among demographic groups of the population from age 18 to 54, whilst the Conservatives are supported by people from age 55.

The results of the survey show that some 36% of the population still consider that Theresa May is more suitable for the position of Prime MInister and only 33% approve Corbin in such a role.