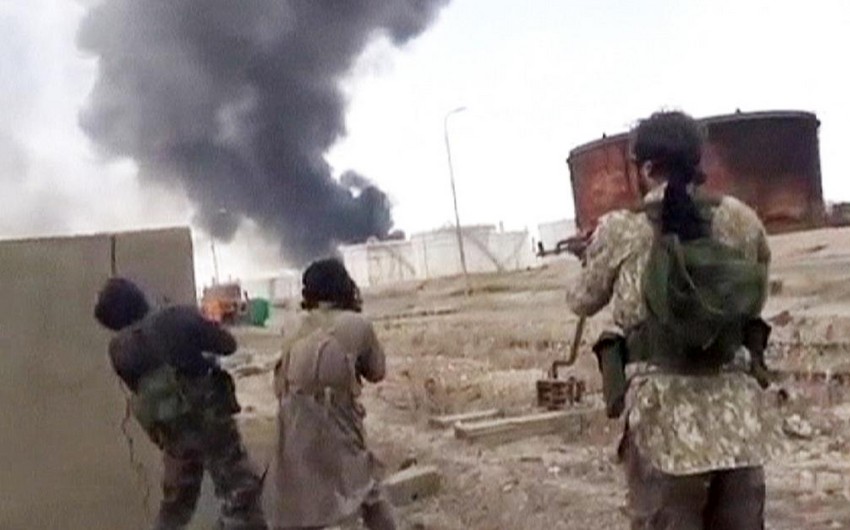 Baku. 19 May. REPORT.AZ/ Shia militias are assembling east of the Iraqi city of Ramadi to prepare for a counter-attack against Islamic State militants who captured it on Sunday.

Report informs referring to the BBC, Iraqi state TV described tanks and other military vehicles entering al-Habbaniyah military camp. IS fighters are reportedly moving towards the base.

The Iraqi government called for help from the Iran-backed militias after the military was routed and fled.

Shia forces at Habbaniya, about 20km (12 miles) from Ramadi, were "now on standby," the head of the Anbar provincial council, Sabah Karhout, was quoted by Reuters as saying.

In a statement, the council said about 3,000 Shia fighters had arrived in Anbar to take part in "the liberation of all Ramadi areas in which IS militants took positions".

But IS militants had also advanced from Ramadi to the outskirts of the town of al-Khalidiyah, near the Habbaniyah base, an IS statement and witnesses said.