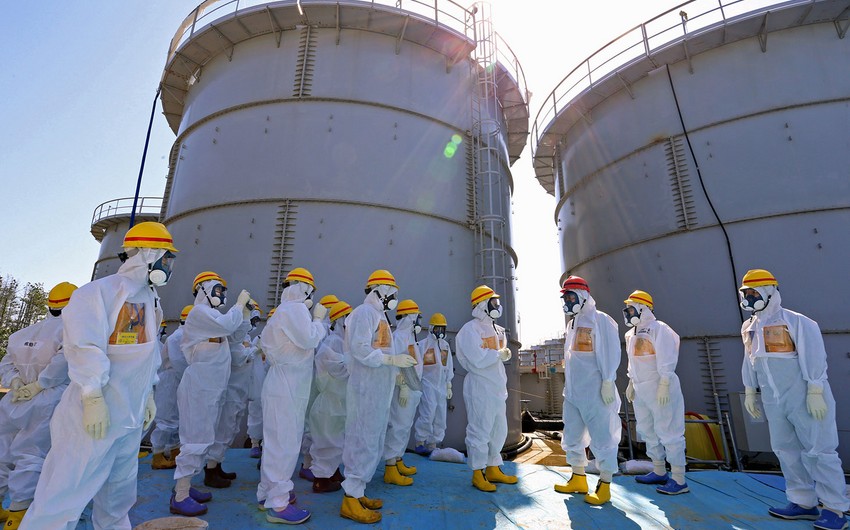 Report informs citing TASS, this information was provided by the company-operator of the Tokyo Electric Power station (TEPCO).

According to it, the leak was detected in one of the pipes in the cooling system of the sixth reactor. Currently the liquidators have suspended the work of the cooling unit for repair.

It is expected to restart the system in a day. During this time, the temperature of the pool may rise from 17 to 23 degrees Celsius. The level of temperature up to 65 degrees is considered acceptable.