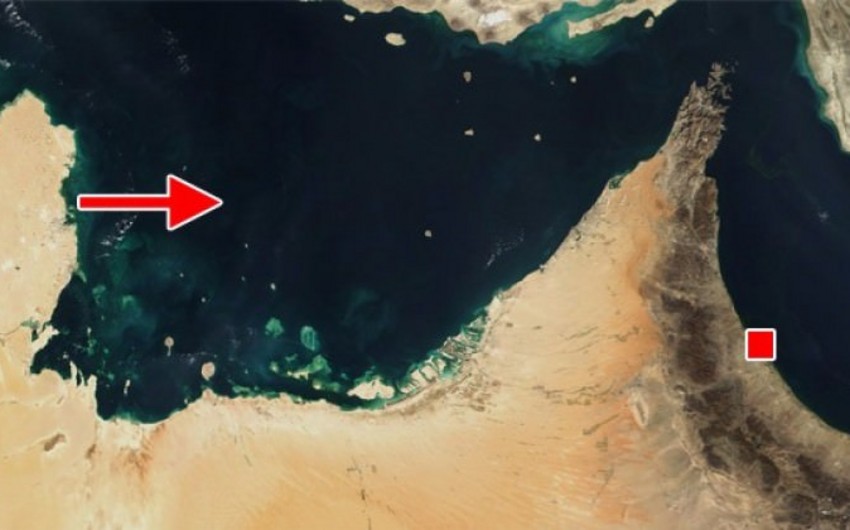 Baku. 12 June. REPORT.AZ/ The Qatar Port Authority reported the commencement of shipping between Qatar's port of Sohar and the ports of Hamad and Salah located in Oman. Report informs citing the Israeli media, ships will make six cruises a week.

The task of the new lines is to reduce the negative effect of the blockade imposed on Qatar by Saudi Arabia and its allies. The first ship-refrigerator approached Sohar on June 11.

Iran sent five aircraft with food to Qatar. The air bridge delivered 90 tons of cargo to the emirate.

Earlier, the authorities of Qatar appealed to Iran and Turkey to provide assistance in supplying the emirate with food and water.

The state cannot provide itself with food. Before the crisis, about 40% of the supplies were from Saudi Arabia. Many residents of the emirate made purchases in the neighboring kingdom, where prices are much lower.