Putin Speaks With Obama on Sidelines of APEC Summit - Kremlin 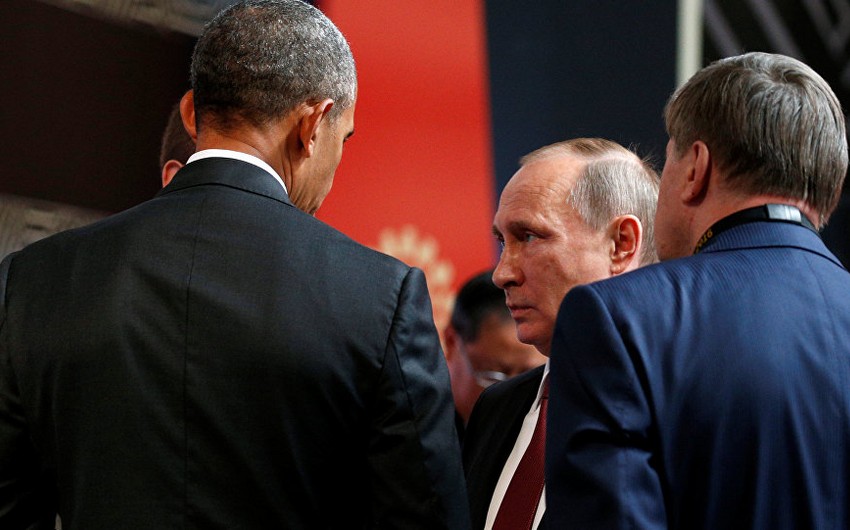 Baku. 20 november. REPORT.AZ/ Russian President Vladimit Putin spoke with his US counterpart Barack Obama on the sidelines of the APEC summit in Peru.

"At the beginning of the working session [Putin and Obama] greeted each other and spoke briefly," Peskov said.

Peru has been hosting APEC's all-year-round meetings that culminated with the economic leaders' summit in its capital city of Lima, which started on Saturday. During the summit, the leaders of the 21 APEC states are expected to work out a strategic vision and guidelines for economic cooperation in the Asia-Pacific region for 2017.

Earlier it was reported that the two leaders may hold a conversation on the sidelines of the APEC summit in Peru.