Protest against construction of Amazon warehouse staged in France's south 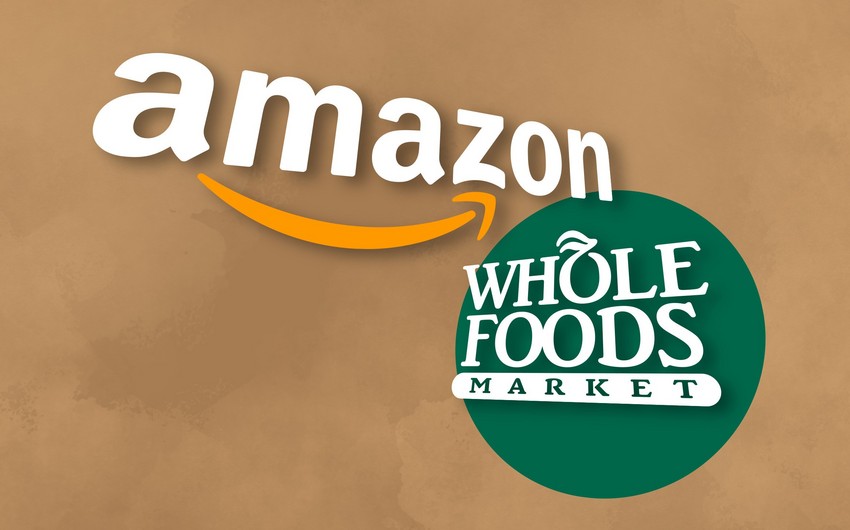 Nearly 1,000 people in France have joined a protest against the construction of a warehouse by the U.S.-based Amazon near the Fourne commune in the south of the country.

Report informs, referring to France-Presse, that activists are planting trees and bushes near the Pont du Gard bridge, a UNESCO World Heritage Site. Amazon plans to build a warehouse with an area of ​​38,000 square meters not far from the bridge. The action is taking place at the call of environmental and anti-capitalist associations.

The protest organizers believe that the company's activities destroy jobs, lead to small stores' closure, and negatively impact the environment.

According to the agency, similar actions are also planned in Metz, Quimper, and Rouen.