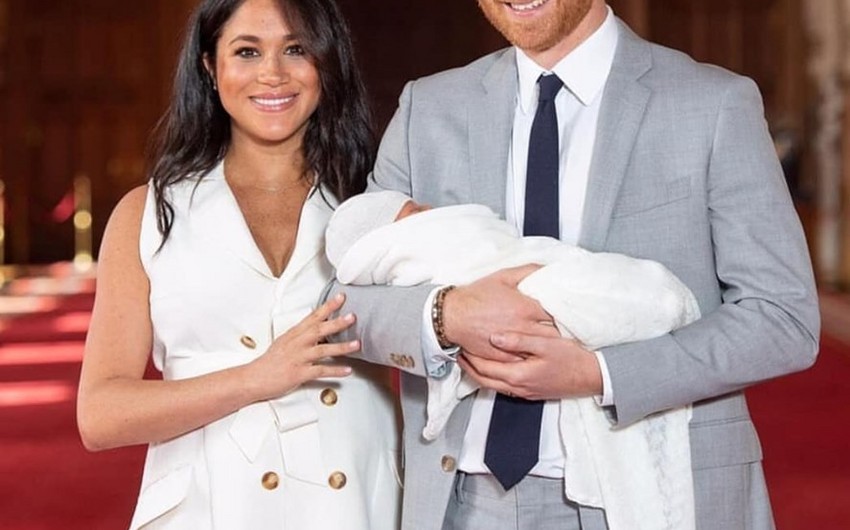 Prince Harry and Meghan Markle have officially presented their newborn son to the public.

Report informs citing the BBC that they went to the crowd of journalists with a child in their arms in the ceremonial hall of Windsor castle.

The baby was wrapped in a white shawl when the couple showed it to the public.

When asked how he was sleeping, Meghan replied: “He has the sweetest temperament, he’s calm.”

"It’s magic, it’s pretty amazing, they are the two best guys in the world, so I’m pretty happy,” the Duchess of Sussex said.

Prince Harry and Meghan Markle confirmed that they would soon introduce Elizabeth II her another great grandchild.

First-born child of Meghan Markle and Prince Harry was born on May 6. 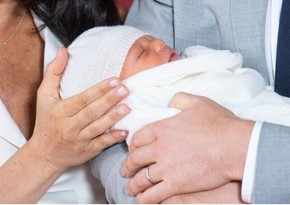