President of European Council summoned for investigation of ties with FSS 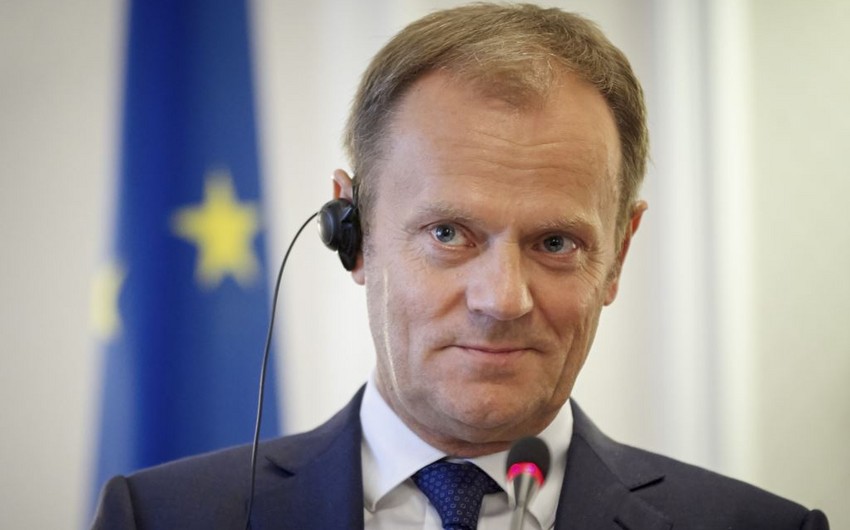 Baku. 13 March. REPORT.AZ/ President of the European Council, former prime minister of Poland Donald Tusk has been summoned for interrogation within investigation of cooperation of former senior officers of Polish military counterintelligence service with Russian FSS without approval of authorities.

According to him, Tusk has been called to the office as a witness.

In December 2016 public prosecutor brought charges against two officers of military counterintelligence service. They are accused of “abuse of official position by starting cooperation with special service of another country without endorsement of cabinet of ministers”.