President Biden to nominate Christine Wormuth as first woman secretary of Army A woman may serve as secretary of the Army in the Department of Defense for the first time. 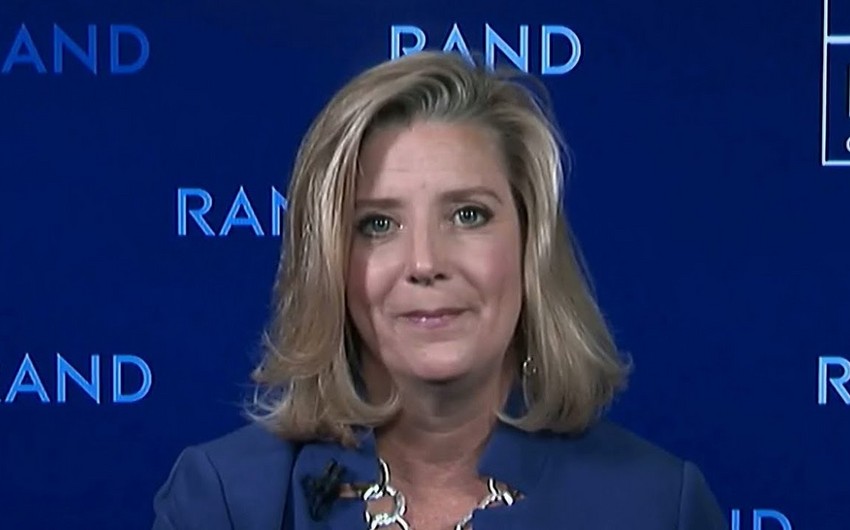 A woman may serve as secretary of the Army in the Department of Defense for the first time.

President Joe Biden will tap Christine Wormuth, a former adviser for the Defense Department during former President Barack Obama's terms in office, to helm a military branch that is under scrutiny amid several recent events, including the riot at the U.S Capitol on Jan. 6. Pentagon officials allegedly delayed authorization to deploy National Guard troops to quell the attacks, according to testimony from the head of the District of Columbia National Guard.

The Defense Department has also been criticized for rampant sexual harassment and assault on some military bases and systemic failures in addressing sexual assault complaints.